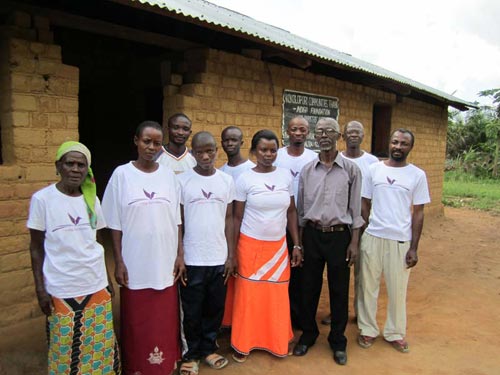 After five years of partnership, and having contributed significantly to the health and development of the Kokolopori community, we’ve decided that the point has been reached where it’s feasible for the health clinic to be sustained through other avenues, and it’s appropriate for indigo foundation to bow out.

To all who have supported the Congo project, our sincere thanks

The Bonobo Health Clinic operates in Kokolopori, in the Democratic Republic of Congo (DRC), which is situated deep in the heart of the Congo Basin rainforest.  The focus of Phase 1 of the project (2007-2009) was: the prevention of malaria, particularly in mothers and children, through distribution of insecticide treated nets, with some education and malaria treatment; support of health and sanitation education; and the provision of nurses’ salaries, along with basic pharmaceuticals and medical supplies. 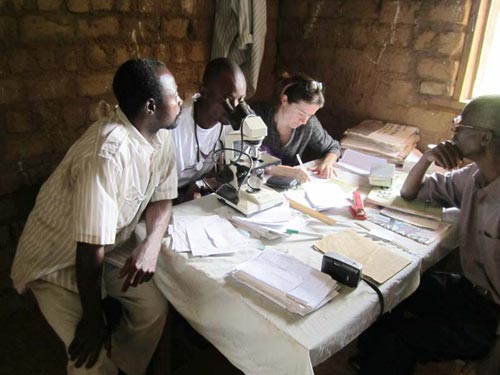 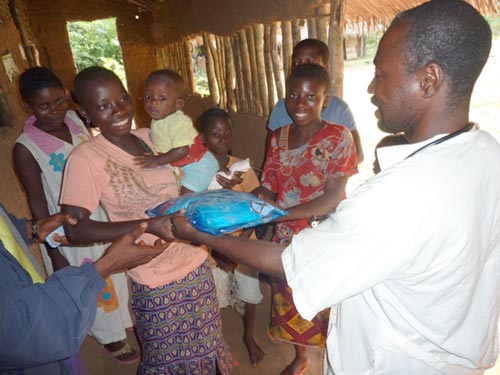 Our major focus is helping the clinic become a government registered Centre de Sante (basic health clinic) which has been a long and challenging process. Amistake in the handling of the clinic’s registration last year delayed the process further, along with a need for the clinic to be better equipped to meet the Ministry of Health’s ‘Centre de Sante’ standards. 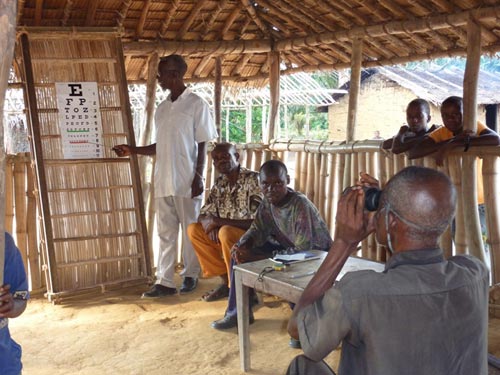 indigo foundation is in the midst of a sixth and final year of supporting the Bonobo Health clinic. The clinic has developed from nothing in 2007 to a point where it is now servicing members of the Kokolopori community for health problems including malaria, respiratory tract infections and gastro-intestinal diseases, as well as reproductive health needs.

The two greatest challenges at this time are: